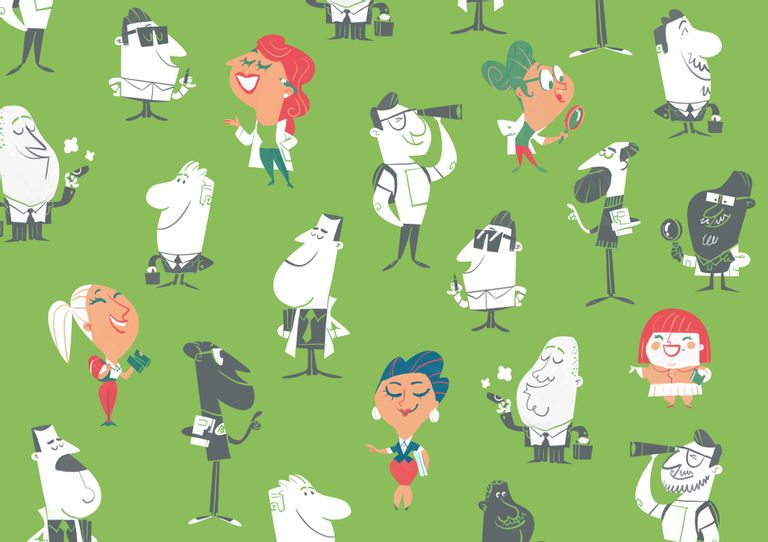 What Jordan Peterson gets wrong about the Nordic gender paradox

Central to Peterson’s argument is the example of Nordic countries. Peterson points out that in these unusually progressive countries, gender differences haven’t disappeared. In fact they are more stark than in other developed countries.

Peterson said: “Look, one of the things you want to ask yourself is that what is the purpose of setting up a society that offers maximal equality of opportunity and one of the answers is that you maximise choice. And if you maximise choice then you also maximise the differences in choice between people”.

My comment on that is that maximizing equality of opportunity seeks to reduce the vertical differentiation between men and women, but not the horizontal one.

In other words, we want to emphasize that women are not less capable of participating in social and technical development. This is a matter of vertical differentiation. But nobody says that women and men are equal horizontally. Meaning, we know that there are obvious biological, social and mental differences between them. There are also differences (both horizontal and vertical) among men themselves and among women too.

So, by eliminating the categorical differentiation between men and women on the vertical scale, we achieve a clearer view on their horizontal differences as individuals not as genders. This clearer view helps to put the right person in the right place based on competence and potential, not on gender prejudice.